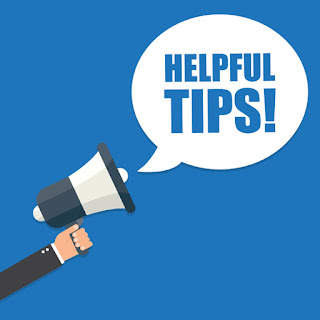 There is a measure of advantage that comes with being able to offer a variety of services as a voiceover artist, so learning a new dialect is a great idea.  It can open up new doors for you, which is a great thing, but it can also require a great deal of dedication.  It is not overly easy to really master a new dialect, however with these few tips, you may just be able to accomplish this goal and sign some new voiceover work in the near future.

1.    Pronunciation is Just One Piece of the Puzzle The first thing that most people will do when trying to learn a new dialect is to mimic the accent of those they hear speaking it.  That is perfectly understandable, and not an altogether wrong approach to learning.   You must understand, though, that mastering the pronunciation isn’t all that goes into mastering the dialect.  Focusing too much on the pronunciation can make your voiceover sound stiff and forced.  You must maintain that human element, the rise and fall of natural speech.

2.    Learning a Dialect is Not the Same as Learning an Accent A dialect, according to most dictionaries, is a form of speech that is unique to an area, region or particular segment of the population.  Accent generally refers only to the pronunciation of the words, while learning a dialect means learning the distinctive phrases and slang terms used within that area, region, or social group.


3.    Immerse Yourself Perhaps you can’t travel to England, in order to learn the British dialect, or to Ireland to speak with an authentic Irish Brogue, but that doesn’t mean that you can’t immerse yourself.  There is a seemingly endless supply of music, video, television, and movies available on the internet today.  Find everything you can featuring the dialect that you hope to master, then watch and listen as often as possible.

I     I learned a Scottish dialect to be eligible to get a great part in the play "1776." Another in the play was actually Scottish and he recorded all my lines with his dialect. I practiced very carefully repeating each line many time... I got the part in an incredible musical play!