The Making of an Animated Film with Voice Over 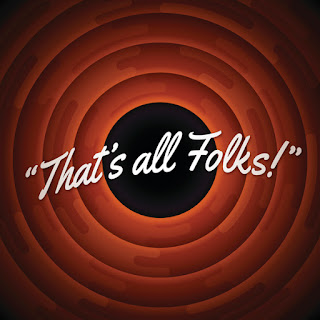 Animated movies provide entertainment for millions of people, young and old alike, these days. In fact, animated films, since their creation, have been much beloved by the American public. However, few people are aware of how much time and effort it really takes to create something worthy of the big screen, worthy of a large audience, worthy of a child's adoration.

To create such a piece there must first be a story. In some cases the story is written long before there's any intention to create a film. In other instances the story is written purely for movie goers.  Regardless, the story must then be adapted for use by storyboard artists, animators, and voice over actors.These individuals are selected based on their skills, their resumes, and their past performances.  With a strong team assembled, it is time for the next phase of work to begin.

Scripts are created, edited, and handed to voiceover actors along with sketches of frames.  In some instances, full scenes are crafted and recorded with the voiceover temporarily done by the animators.  This is meant to give direction to the true voiceover artist.  Sometimes with the help of the voice talents, and sometimes on their own, artists and product teams work through the film, scene by scene, ensuring that the artwork and the audio coincide perfectly.  This could take months or even years.  Long after the voice actor’s job is done, animating studios continue round after round of editing to ensure that the production will be flawless.  In many instances, this also means bringing in musical talents to create music loops or full-fledged theme songs for the film.

All of this, which takes so much talent and time is done so that you, the viewer, can buy a ticket and enjoy a couple hours of light-hearted entertainment with family or friends.  And, that, in the end, is the true beauty of animated films.
Posted by Rick Lance at 11/24/2016