What to Know About Video Game Voice Over 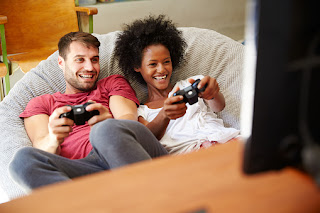 In the last decade or so, video game voice over has grown into one of the biggest genres in the VO industry.  Games have evolved from single-player arcade games with basic graphics and sound into multi-player story challenges with advanced sound and pictures.  Part of the sound in a modern video game comes from narration and character conversations, which is where voice over actors come in.  If you’re thinking about breaking into the ever-growing genre of video game VO, here’s what you need to know.

Production Pace
Video game voice over doesn’t operate at the same pace as television or radio VO.  It’s much faster, and the scripts are notorious for being challenging due to lack of prep time. Oftentimes, actors don’t even see the script until they’re reading for production, and depending on their role, scripts may be between 4,000 and 5,000 words.  Cold readings are tough enough, but with the quickened production pace, video game voice over is no joke.

Multiple Roles
Actors supplying the voices for video game characters also usually are responsible for multiple roles. This means that the talent has to be ready to shift from one character to another quickly and seamlessly to keep up with the production pace.

Acting Still Required
Just because it’s a video game, it doesn’t mean you’re off the hook in terms of actual acting talent, either. Even if you’re just reading quick bits of dialogue, like “He’s down!” or “Let’s get out of here!” you still have to do so in a convincing manner.  Remember, video game players are often heavily invested in the games they play, and they’re not going to buy into a game where the voice actors aren’t lending sincerity to the characters.


Overall, video game voice acting is extremely demanding.  Between the faster pace and challenging scripts, it takes a true professional to master this genre.  Additionally, there’s often not a lot of context for the actors to work off of, especially if they’re switching characters and reading for a variety of “levels” within the game.  Vocal stress is another factor, as most actors are expected to deliver high decibel performances for long periods of time.
Posted by Rick Lance at 7/31/2015 2 comments: 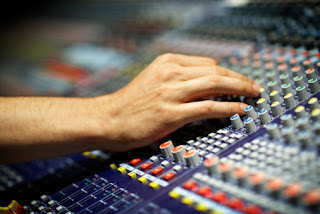 Tips for Working with Voice Over Talent 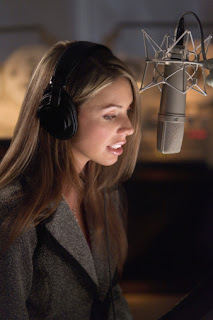 Most of my blogs so far have been directed toward voice over actors themselves, but now I’m turning the tables. This time, I’m speaking directly to agents, talent scouts, producers, and anyone who works with the actors.  As you may already know, there are certain things you can do to help your talent and ensure a more successful project.  Here are a few tips for improving the dynamic between you and your voice actors and making the VO process a smooth one.

Union vs. Non-union Jobs in Voice Over 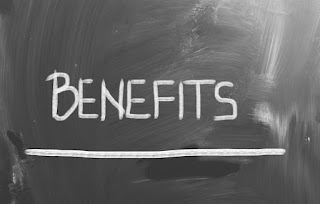 One of the biggest decisions you may have to make when starting a career in voice over is whether or not to join a union.  Just like electricians or plumbers or a number of other professions, many voice actors are represented by a union that has promised to advocate for them and provide them with a few perks that their non-union counterparts aren’t offered.  However, there can be some downsides to belonging to a union, so let’s take a look at the pros and cons.

Union Advantages
There are some distinct advantages in joining a voice acting union.  One of the biggest ones is pay, which is often higher with union work. As a union member, you’ll also qualify for health insurance and pension plans, as well as residual pay on projects.  Union projects tend to be better quality, too, which is great for morale and professional satisfaction.  Union agents also usually take a smaller cut than those working with non-union actors, so that’s more money in your pocket.  Finally, there is a sense of solidarity among union workers, which can translate into greater job satisfaction.

Union Disadvantages
In spite of the benefits listed above, there are a couple of downsides that come with committing to a union. For starters, the level of competition is greater.  If you’re a beginner, this can be tough as you’ll be up against seasoned actors who know the business and knows what it takes to succeed.  There are also yearly dues to pay, and many companies are simply more interested in hiring non-union talent because it’s cheaper for them.  When you join a union, you can also forget about having a home studio or doing side jobs.  Doing non-union jobs while you’re in a union is a huge no-no, and it can come back to bite you later on.

Clearly, the choice of joining a union or not is a tough one.  Before you decide, carefully weigh your options and evaluate the pros and cons to see what will really pay off in the end for you.
Posted by Rick Lance at 7/03/2015 4 comments:

The Evolution of Voice Over 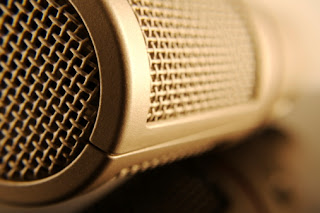 There’s no denying that the voice over industry has changed dramatically over the last few decades.  Now more than ever, voice actors are becoming recognized celebrities, and vice versa.  In the past, it seemed like no one ever knew the face behind the voice, but that is not always the case anymore.  Let’s take a look at how voice over has evolved throughout the years.
Ever hear of a guy named Frank Welker? If not, you’re not alone. While hardly anyone would recognize Welker’s name or face, millions would recognize his voice. Welker was the man responsible for voicing Fred in “Scooby Doo,” Garfield in the recently released animated movies, and Megatron in the Transformers TV series. He’s also known for his animal sounds, having played the monkey Abu in Aladdin. While Welker has obviously done some more recent work, he’s been in the industry since 1967, yet is still largely unrecognizable in public.
Now, have you ever heard of Seth MacFarlane? How about Chris Rock? Angelina Jolie? Of course you have.  And you’d probably recognize any one of them walking down the street, because they’re all A-list celebrities.  But did you know that they’ve also done voice over? That’s right, Seth MacFarlane is the creator of “Family Guy” and the voice behind key characters; Chris Rock played Marty in Madagascar; and Angelina Jolie supplied the voice of Lola in Shark Tale.
So what does this tell us? Well, for sure it tells us that there has been a definitive evolution in the voice over industry.  In the past, voice actors were simply that – a voice reading a script. Now, however, Oscar-winning actors are supplying the voices instead of unrecognizable voice actors, and where voice actors were just a voice, Hollywood actors are a voice AND a face.  It’s an interesting shift in an ever-changing industry, and as the area separating voice actors from film and television actors continues to shrink, who knows what exciting changes we’ll see in the coming years.
Posted by Rick Lance at 7/01/2015 No comments: