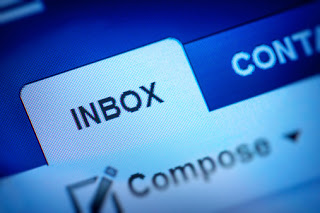 Any seasoned voice actor will tell you that working in the industry can be a blast – but it’s not all fun and games. Many inexperienced people get into the field thinking that they’ll immediately land some work, and then the scripts will start rolling in and they’ll be set for an easy and long-lasting career.  Unfortunately, this is nothing more than a pipe dream, and there’s a lot more that goes on behind the mic in the life of a voice over actor.

You Need to Have Acting Talent
For starters, you need to have at least a little acting talent, and if you don’t, then you need to enroll in some acting classes ASAP.  Even though you don’t see them on a TV or movie screen, people who do voice overs are actors.  They are playing a role, whether they’re narrating a documentary or supplying the instructions in an online training video.  Part of playing that role is doing so convincingly so the audience buys it and the message is successfully delivered to the target audience.

Be Prepared to Hustle
Voices over actors are constantly marketing themselves, whether it’s to agents or directly to potential employers.  To succeed in the industry, you can’t just hope that someone will hear your voice and decide you’re the next hot thing.  You have to work at it – recording demos, attending workshops and seminars, networking, and putting yourself out there time and again. You need to recognize your niche, recognize the needs of others, and then look for a match and actively pursue it.

You’re the Background
You’re probably already aware of this, but as a voice actor, you’re a ‘behind the scenes’ person.  You’re not usually the star, and you’re probably not going to be recognized on the street.  While this appeals to many people, some people get into the industry seeking fame and fortune.  These things are impossible, but they’re certainly not the norm.