Is a Male or Female Voice Right for Your Project? 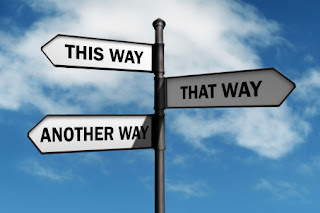 Making the decision between using a male or female voice for your project can be tough.  The voice you use can be the “make or break” factor in your project’s success, and gender is at the basis of this.  Fortunately, experts have committed time and effort into researching the relationship between male/voices and audience perception.  Here’s what they found:


So what does this information mean for your decision? If you are creating a forceful or soothing message, roughly half of your audience will care which voice you go with. If you choose a male voice for a more forceful message and a female voice for a soothing one, then you’ll satisfy the vast majority of your listeners.

Obviously, gender can have a big impact on your voice over project.  When choosing between male or female voices, most industry experts will agree that men’s voices are better suited to projects providing factual, authoritative information.  Women’s voices, on the other hand, are usually perceived as understanding, compassionate, and helpful, and they work best for projects like instructional videos or web narration.

So which voice is better for your project – male or female?  The best way to decide is to determine your target demographic, and then consider the factors above.  Ask yourself: who are you speaking to, and which voice will best deliver your message?
Posted by Rick Lance at 6/03/2015